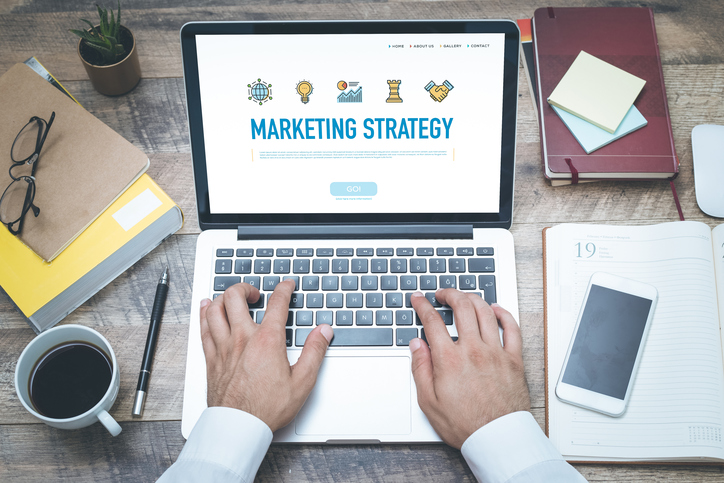 After years of companies or experts recommending one medium or platform over others, research shows that adding more platforms and having them work together in an integrated marketing strategy is the key to increasing leads and advertising ROI.

According to the Advertising Research Foundation (ARF), companies can increase return on investment 19% by increasing from one media platform to two. The ROI increases with each additional platform up to five, at which point ROI is increased 35% over using just one platform.

Most dealers rely on digital and one other media partner. This means that many dealers could improve the return on investment for their advertising dollars by simply adding one other platform or medium into their marketing mix. In fact, when digital was added to television, the return on marketing investment increased by 60% for the average campaign measured against utilizing TV alone – proof of what is known as “the kicker effect”.

The average American watches 4+ hours of TV each day and 90% have digital devices in-hand or nearby while viewing. Including:

Studies have shown consumers visit an advertiser’s site within minutes, even seconds, after a TV spot airs.

TV ads significantly influence search spikes and, in some cases, drive up branded search by 80%.

Apps account for more than half of all digital time spent, and TV ads have been found to increase app installs between 56-74%.

It’s no surprise that TV drives social, but even we were surprised by just how much. One 2016 study found that 20% of social media brand engagements were driven by TV ads.

The evidence overwhelmingly points to a higher return on investment from advertising on multiple platforms versus a single platform, with the most powerful results coming from reinforcing TV with digital.

No one wakes up in the morning and out of the clear blue says, “I’m going to buy a car today.” Somewhere there was a catalyst – a TV ad, a friend got a new car, or they saw something they liked at the little league field, etc. Most likely many factors were involved. Seeing or hearing your ad increases the likelihood of being stored in the consumer’s memory and then aids in recognition when they go online. In advertising, it’s called “priming”.

As the lines continue to blur between traditional linear TV and digital video, the goal for the TV spot is to drive consumers into the funnel while digital accompanies them the rest of the way along the road to purchase.