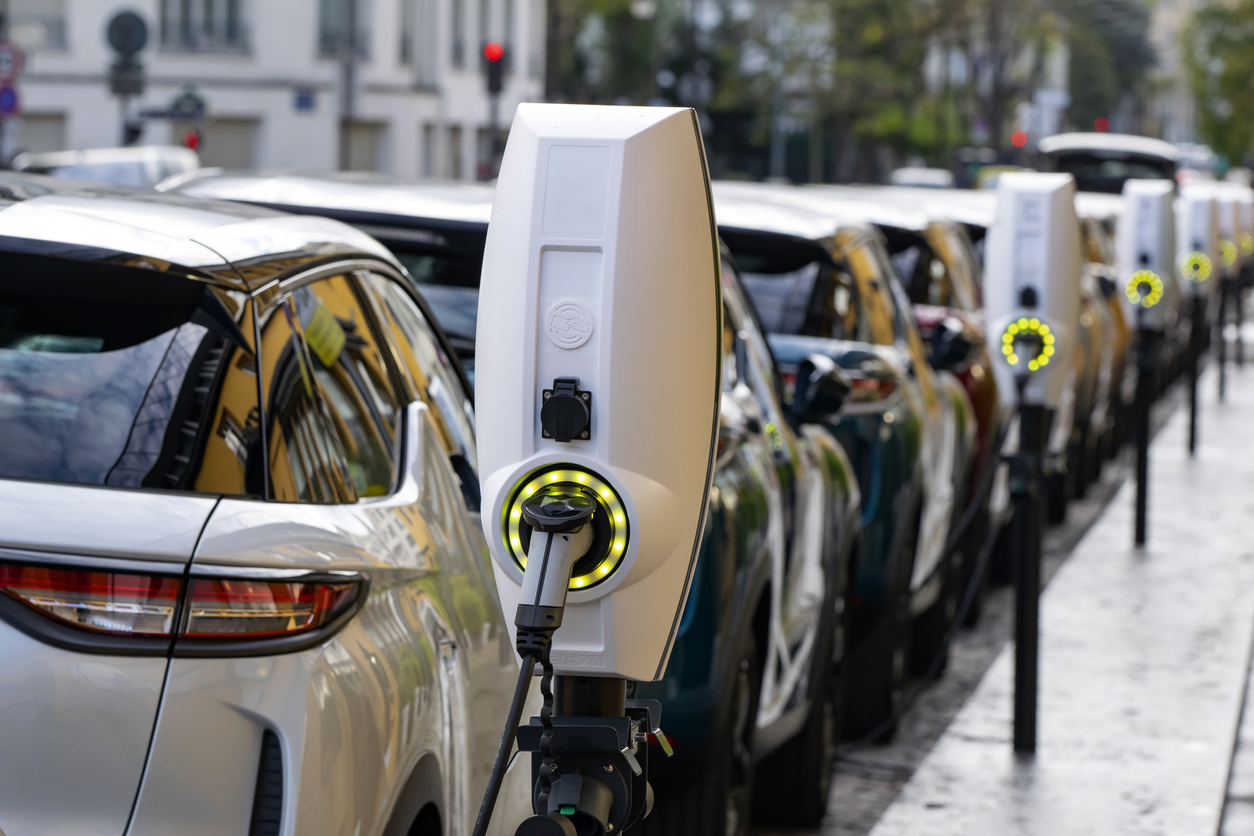 The automotive industry has thoroughly embraced electric vehicles (EVs) as the future of personal transportation. And while the parts are in motion to make EVs accessible to the everyday buyer, many still see them as being principally for the elite. The biggest factor contributing to this perception? A lack of affordable options. Volkswagen plans to change that.

The automaker, whose name means “people’s car” in German, has adopted a new philosophy: “EVs for the millions, not just millionaires.” Its goal is to price its EV lineup for mass appeal.

Right now, Volkswagen’s VW ID.4 battery-electric model is priced at $40,000. The company is working to release a model with less battery capacity but priced at $35,000. Company Executive Reinhard Fischer says that the company’s goal is to release a future EV model priced under $30,000. Already, rival GM sells its Chevy Bolt for less than $30,000.

What Makes EVs So Expensive?

It’s well known that EVs cost more than traditional internal combustion engine vehicles (ICEs). Automakers recognize the need to make EVs more affordable before they can be adopted by the masses.

One of the most effective steps that automakers can take toward lowering EV costs involves their supply chain. If the recent microchip shortage has provided any insight, it’s on the importance of automakers overseeing a strong and efficient supply chain.

One way to improve supply chains is to own more of the steps along the way. Some automakers are already forming their own supply subsidiaries to lower costs and ensure more predictable parts deliveries. For example, GM will begin designing its own microchips with a partner. The company states that the chips will be GM-specific and much more efficient.

This isn’t a novel idea for the industry. Henry Ford created a self-sufficient system of supply in the early 20th century for his brand – going so far as to own a rubber-tree plantation for tire production. While modern automakers don’t plan to go quite that far, it could be advantageous for automakers to own lithium mines for EV battery production. Volkswagen sees owning some of the production processes as one way it can lower the cost of EVs.

Volkswagen certainly has a firm grasp on the EV affordability narrative. However, it is far from being the only brand focused on widespread EV adoption. GM was quick to state that it plans to have an all-electric lineup by 2035. Time will tell how manufacturers manage to lower EV production costs and overcome other barriers to purchase, such as range anxiety.