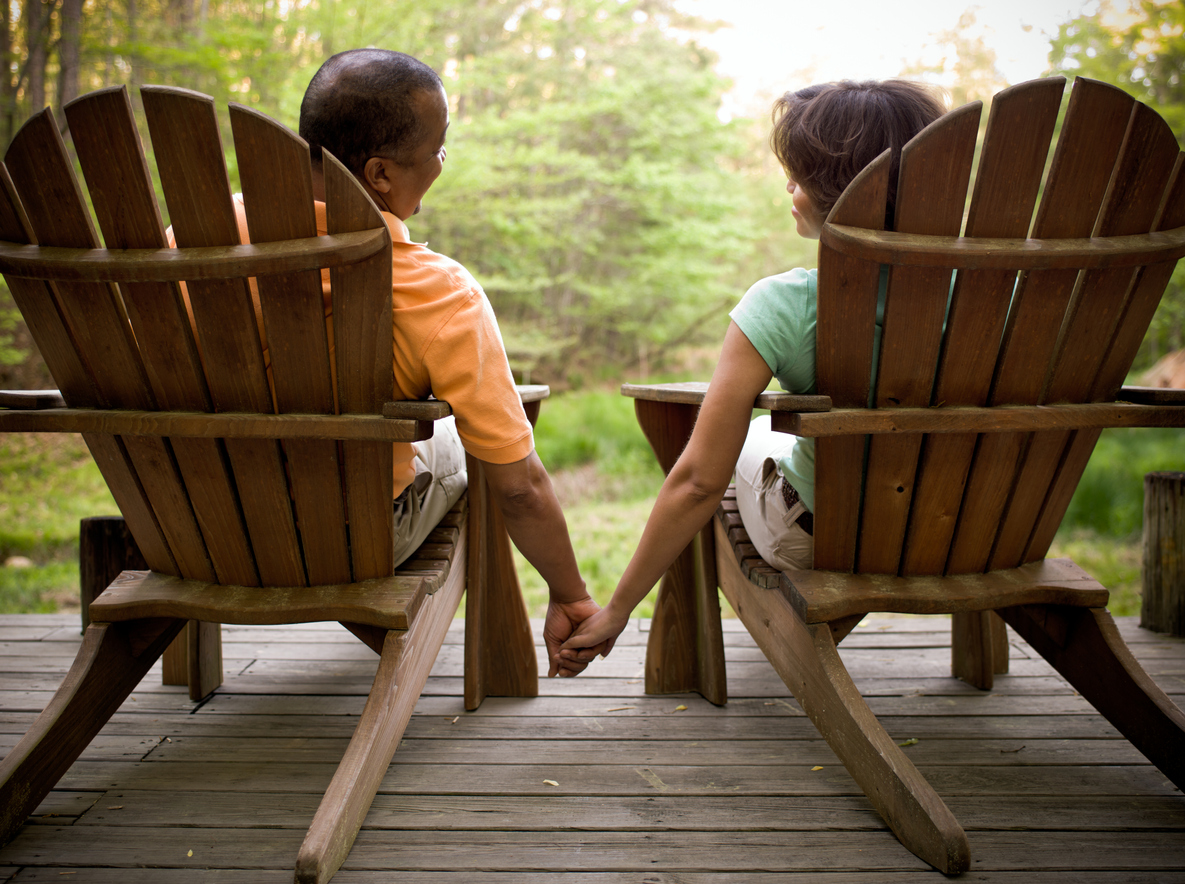 The housing market and automotive industry have long been linked, and there’s evidence to suggest that this trend will continue thanks to one generation: Baby Boomers. As a generation, Baby Boomers are known to hold considerable wealth and real estate, though many Baby Boomers are selling their homes and stand to see their assets increase after the sale. This is great news for the automotive industry – buyers who already had the means to purchase new cars are increasing their assets with each home sale.

How Many Baby Boomers are Selling Their Homes?

According to the 2021 Home Buyers and Sellers Generational Trends Report published by the National Association of Realtors® (NAR), Boomers account for 43% of the home sellers in the current market. The next age group with the biggest share of homes on the market is Gen X at 25%, followed by early Millennials at 18% of homes.

Though Baby Boomers make up nearly half of the market’s sellers, they only account for a third of its buyers. Millennials make up 37% of home buyers, Gen X accounts for 24% of homes bought. The remainder is made up of the Silent Generation and the emerging Gen Z.

Boomers who do buy another house after selling their previous home are unsurprisingly downsizing – only 10% of Boomer buyers aged 56-65 and just 6% of Boomers aged 66-74 reported having one or more children under 18 in their household. Not only are Boomers downsizing, but they’re spending less on their new home purchase, too. On average, Baby Boomers reported spending $10,500 -$16,300 less on their new home compared to the price at which their previous home sold.

Finally, we can get an even better picture of Boomers’ financial states post-home sale by looking at the average tenures in their previous homes and the equity the home accrued during their tenure. The NAR reports that 25% of late Boomers and 39% of early Boomers stayed in their previous homes for 21 years or longer. The median equity gained for the 56-65 group was $85,000, while the median rose even higher for the 66-74 group at $100,000.

What Does This Mean for Dealerships?

Not only are Baby Boomers the majority of home sellers, but they’re also the majority of car owners in the United States – and that number increases further if you include folks between the ages of 50 and 59, catching early Boomers and Gen Xers on the cusp. Statista, the organization that gathered this research, found that the high concentration of car owners over 50 years old was due to the high costs associated with buying and maintaining a car.

Baby Boomers selling their homes stand to have more capital after selling thanks to the accrued equity in the home, downsizing, and buying less expensive houses next – if they buy again at all. Paired with the knowledge that over half of all car owners are over 50 years old, dealerships have a tremendous opportunity for selling in this population segment. As Boomers often have more capital after the sale of their home, many will want to exercise some of their increased spending power on a new car. After all, cars have always been a status symbol for many Americans.

Through an omnichannel marketing approach that meets Boomers where they are, dealerships can get a share of Baby Boomers’ good fortune in the housing market. At Strong Automotive Merchandising, we have just the tools and team you need to find the customers you want and effectively market to them. Subscribe to Next Day Traffic for more insights on the automotive industry, or contact us to learn more about how we can help your dealership drive traffic.