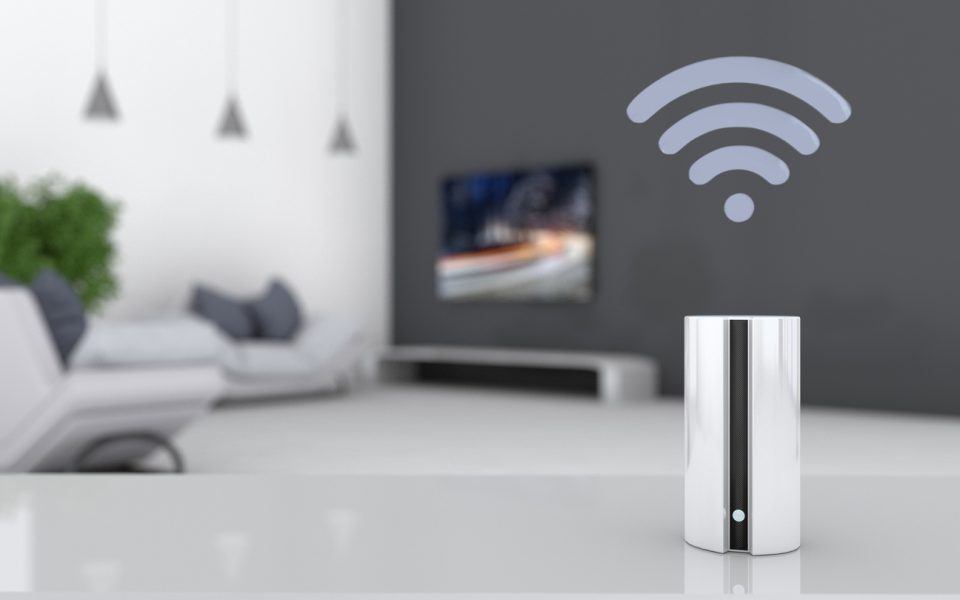 Artificial intelligence (AI) is getting smarter every day, but in terms of overall utility, it’s still in the Stone Age.

At Google’s 2018 developer conference, the tech company unveiled the most convincing conversation with a virtual assistant that we’ve heard to date.

The emerging AI technology, known as Google Duplex, helps out its human creators by setting up appointments over the telephone. Unlike Siri’s rudimentary roster of responses, this assistant was able to carry on a full conversation with a human who was seemingly unaware that their conversation partner was a computer.

Google’s goal for this technology is to “accomplish real-world tasks over the phone.” While virtual assistants have come a long way from the days of simply dialing your contacts list, the ability to carry on a conversation as a human is a game-changer.

Google’s TensorFlow Extended network has been learning about human speech and intentions from analyzing anonymized voicemails and Google Voice conversations from users who opt-in. While making a hair appointment doesn’t seem like much, it is an incredibly arduous task for an AI system. This technology will have to be further developed before it becomes efficient enough to function on a smartphone or smart home device.

So, what does all of this have to do with advertisers? According to a Google spokesperson, the company is in the process of developing ways to offer ad space within smart home devices like Google Home and Alexa.

In the future, auto dealers may be able to pay for premium placement within these devices.

For example, if a customer were to ask their Google Assistant to schedule an oil change, the assistant could recommend your service center and mention the 15 percent off coupon that you have available. The assistant would then proceed to set up the appointment and schedule car pick-up or drop-off, making it that much easier for a customer to choose your dealership.

If this form of advertising is implemented, there is no doubt that it will become a very competitive ad space. For now, it’s a watch-and-wait kind of game, and auto dealers should keep their eyes peeled for new advancements in AI and home device advertising in particular.

When Will This Technology Be Available?

Google has a history of getting excited about new technology, revealing it to the world and then deciding to pull the plug (Google Glass, anyone?).

Given the complexity of Duplex, it is possible that its development will prove too expensive or laborious, and the company may decide to go in another direction.

Whether Duplex is launched to the public or not, you can be sure that Google and other smart home manufacturers will continue looking for ways to monetize their devices. The most logical way to do this is with advertising.

The days of waiting on hold and scheduling your own haircuts may be coming to an end. But for now, you’ll still have to pick up the phone yourself.