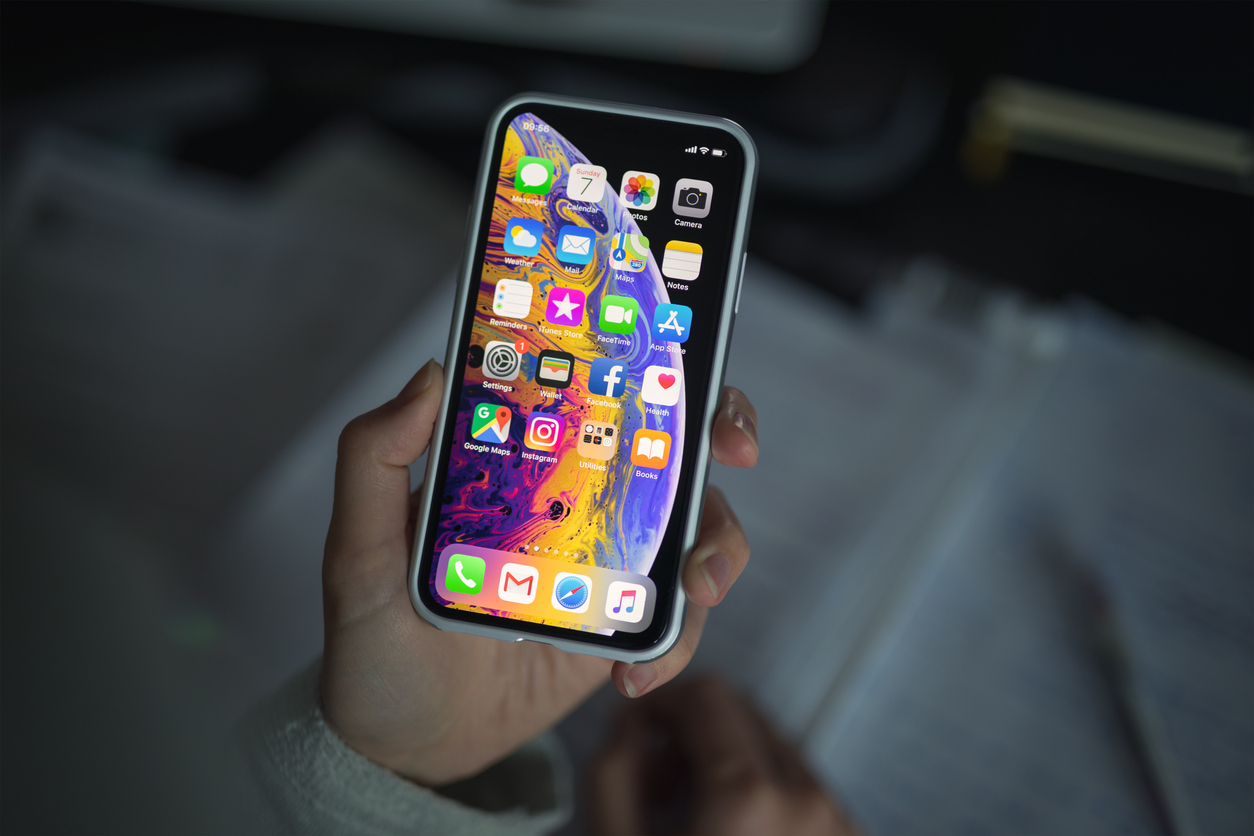 Facebook has voiced concerns about Apple’s upcoming iOS 14, claiming that new privacy requirements may limit the reach of digital marketing.

Set to debut this fall, iOS 14 will require users to opt-in before companies can collect a user’s advertising identifier. Companies like Facebook use this 32-character string of numbers to match up datasets that reveal where users go online, what they do, and what they buy.

Facebook and other ad sales facilitators like Google’s AdMob fear that the change will negatively impact revenue. The social media giant has already said that its Audience Network, which serves ads in apps and on websites outside of Facebook, will be hit the hardest by the update.

The change comes as Apple moves increasingly further from Facebook’s user-based revenue strategy. While Facebook lauds the free flow of user data for marketing purposes, Apple has positioned itself as a champion of consumer privacy and data security. Facebook’s Audience Network ads will remain unaffected on devices running pre-iOS 14 software and non-Apple devices. In a similar move, Google has announced that it will remove cookies from its Chrome browser by 2022, following in the footsteps of Apple’s Safari.

How Will iOS 14 Affect Automotive Marketing?

Apple’s update will be most detrimental to publishers that use Facebook to sell ads via their own platforms. Businesses advertising directly on Facebook and Instagram, as is the case for many dealerships, are in a much better position.

Facebook has the advantage of collecting vast quantities of data directly from users. This includes personal information like age and location, as well as behavioral data based on pages a user follows and posts they interact with on Facebook. As a result, product advertisements placed on Facebook-owned platforms are likely to remain very effective.

Other platforms are looking at creative solutions for reaching users despite Apple’s changes. For example, one game publisher may require users to provide their email addresses, allowing the app to track users for advertising purposes without Apple’s advertising identifier.

As the iOS 14 release date draws nearer, we will continue monitoring and covering the effects Apple’s new privacy requirements have on personalized digital advertising.