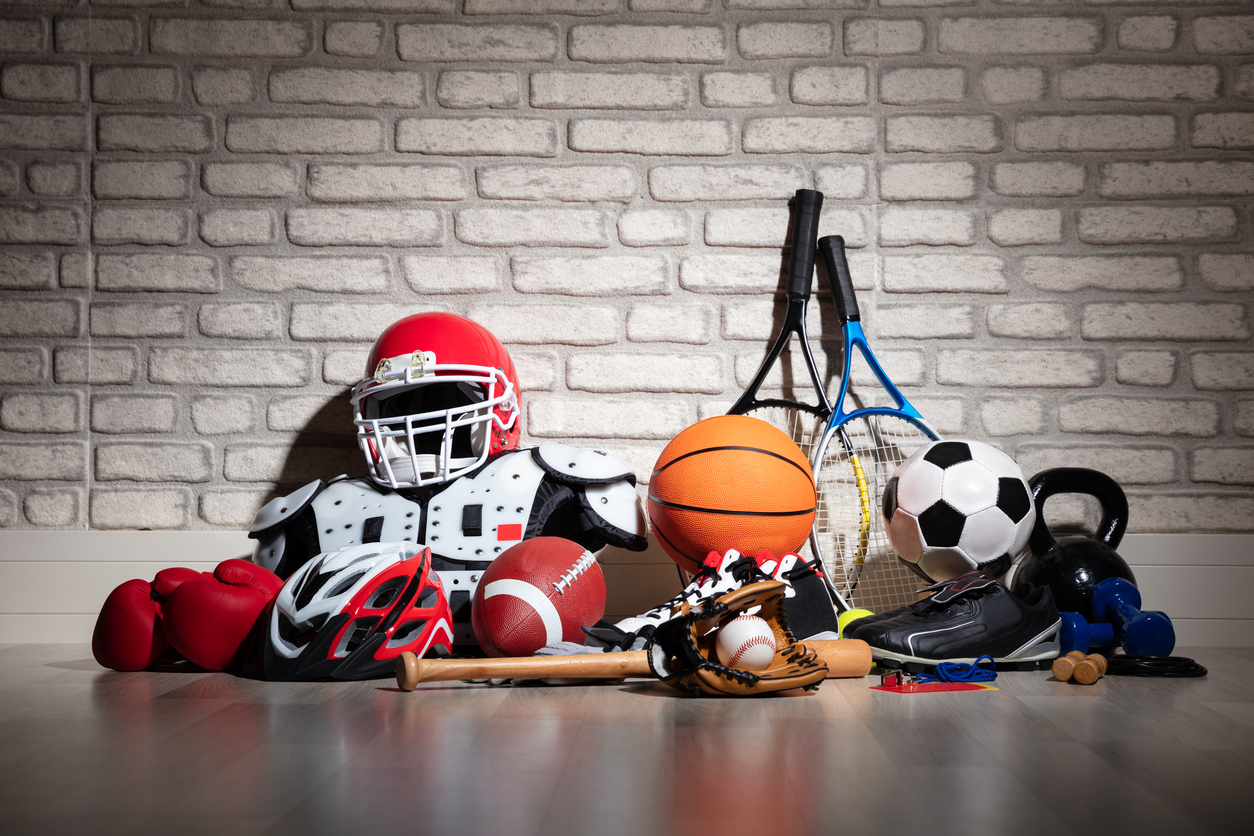 Just about everything has changed in 2020, and sports are no exception. Leagues like the NBA and MLB have been rescheduled due to coronavirus concerns. Some games, like the Wimbledon 2020 matches, were completely cancelled.

With most leagues either rescheduling their seasons for late summer or keeping their original start dates, how should advertisers respond to the sports media climate of 2020?

When the coronavirus began to appear in early spring, sports seasons and championships were among the casualties. March Madness was nixed, an event that brings in more than $900 million in ad spend each year. Those advertisers already had budgets allocated for spring sporting events. When they were cancelled, many held on to their budgets instead of reallocating them. The hope was that the 2020 sports season would not be cancelled entirely.

So far, most teams are on track for late-summer or fall seasons. However, this may quickly change. Many states, particularly in the West and South, are seeing COVID-19 infection rates rise. What would a second round of sports delays or cancellations look like?

Overall, industry experts argue that these alternative advertising platforms would not be able to absorb the total sum of sports advertising. Companies spend billions on live sports, and no other TV show attracts the same number of viewers en masse. There are also simply not as many high-value advertising opportunities on other shows and platforms, meaning advertisers would be forced to lower their TV budgets.

Right now, it’s looking as if live sports will continue as planned. Still, we’ve seen that 2020 isn’t shy about throwing surprises our way, so it’s a good idea for advertisers to formulate a back-up plan should sporting events get moved again this season.