Any advertising agency can churn out a commercial or get an ad on Google. But how many can say they produce all of your content in-house?

That’s what separates Strong Automotive Merchandising from the other guys. We know our clients, we know their markets, and we know how to create every piece of advertising and strategy they will need.

For over 40 years, we have served dealers from California to Connecticut doing what we do best: driving traffic to dealerships.

In 1977, Mike Strong joined the world of advertising with nothing more than a desk, a calling book, and a rotary dial telephone. “Mike Strong & Associates” was open for business.

The company grew quickly, collecting several big-name banks and commercial centers in the region. It was a flourishing business, but it was destined to evolve.

The tipping point occurred in 1983 when Mike and a few associates traveled to Atlanta to film a set of car commercials. Because these were all for automotive clients, the team 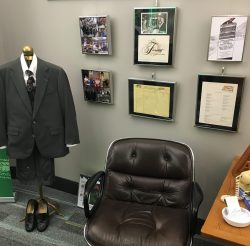 was able to produce six times more material – significantly more than they could churn out for non-automotive clients. The auto industry was standardized, which means making ads was a more streamlined process. When the results came back, the team was stunned.

That was on Friday. The following Monday, Mike announced that the agency would be splitting. Mike Strong & Associates would transform into an automotive-only agency, releasing all retail clients to the newly-formed secondary business.

This was the beginning of a new era.

It was a crazy time back then. The internet was in its infant stages, meaning the team would physically ship commercial proofs to dealers – upwards of 400 VHS tapes every day. STRONG was among the first to have a dedicated shipping truck from FedEx.

It wasn’t uncommon for the team to work 40–60 hours straight to get everything produced in time. But the founding members were ready to put in the necessary investment involved in starting a new business.

Along with producing next-day traffic, STRONG needed to be capable of next-day travel. The agency’s first plane would be considered a crop-duster by today’s standards. We’re talking crash landings, engine fires, near-death experiences. But as soon it was fixed, the team would be back in the air, determined to never miss a meeting.

The company had a new focus, and it needed a new name to reflect it. That’s where “Strong Automotive Merchandising” was born. It gave the agency an advantage, instantly communicating its exclusive focus on automotive – the only agency of this kind at the time. The name would stick for several years before disappearing for more than a decade.

Eventually, Mike made the decision to transition out of the company. New leadership stepped in, and the company was sold as an employee stock ownership plan. This was the end of Strong Automotive Merchandising.

John Paul Strong was coming of age, and after a couple of years working for another local agency, he partnered with his father to buy Birmingham’s Rogers Advertising in 2004. This acquisition is the foundation of STRONG as we know it today. 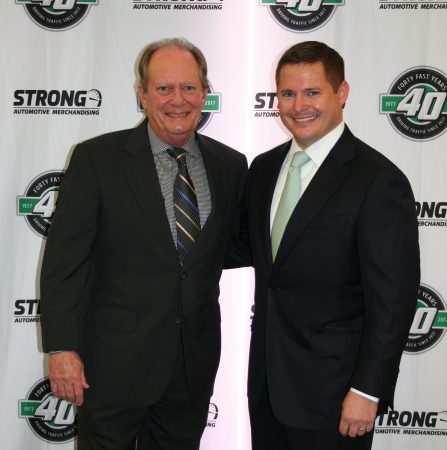 Under John Paul’s leadership, “Strong, LLC, An Automotive Intelligence Company” was born. The agency focused on providing dealers with everything they needed to know about their markets: target ZIP codes, demographic maps, competitor information, and a panoply of market insights.

The approach was a popular one and led the company to outgrow its shell. In 2010, the company moved to its current headquarters in Office Park. Along with giving the agency more room to grow, it also gave us Midtown Studio. Having a production studio in-house was a gamechanger for the quality and turnaround STRONG could provide. It also allowed for in-house digital, direct mail, and equity services to come on board.

But something was missing. The name – Strong, LLC – still didn’t have the right ring to it. A generation after its naming, the family business once again became Strong Automotive Merchandising in 2014.

Today, Strong Automotive Merchandising has grown to employ more than 100 advertising professionals serving more than 230 dealer clients. John Paul has taken over the reins from Mike’s founding momentum, with the two still regularly consulting on the agency’s strategy and growth.

We’ve grown fast and furiously over the years and have encountered many changes along the way, but we’ve never lost touch with our defining characteristic: STRONG’s ability to produce the best possible product for dealers and ultimately drive traffic to their stores.

Anytime. Anywhere. We can be there. 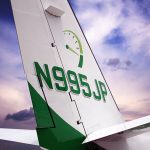 We believe in the power of face-to-face meetings. That’s why we own and operate Strong Air, our private company jet, allowing Account Executives to be at any dealership within 24 hours’ notice.

Our clients range from Connecticut to California, and our offices are dotted throughout the U.S. from Orange Beach to North Carolina. Being there for our dealers when they need us is our number-one priority. 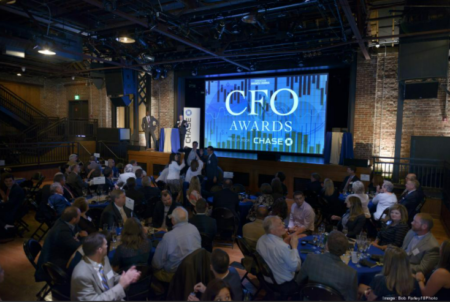 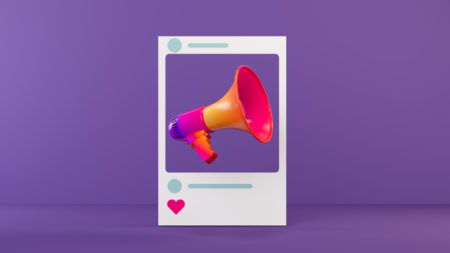 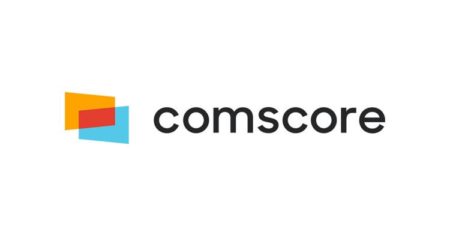 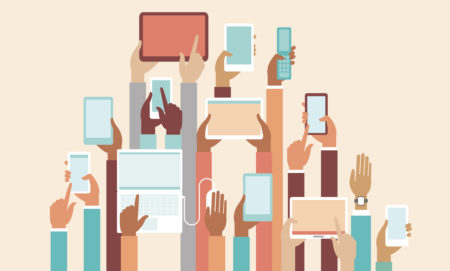 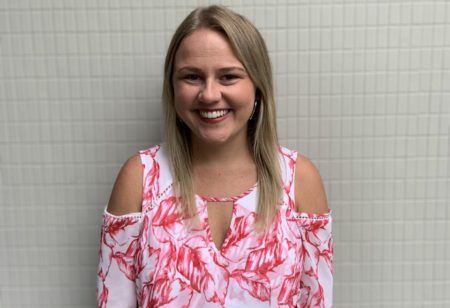 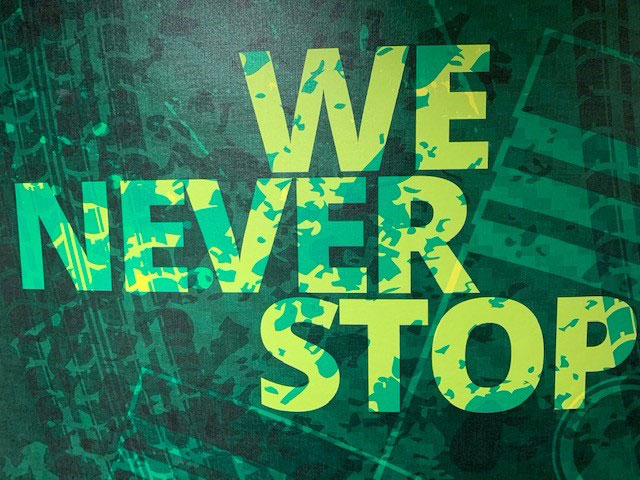 More In the News

We Take Giving Back Seriously

As a member of the Birmingham community, we consider it our responsibility to help lift up our city and help people however we can.

That’s why we provide Christmas gifts for all of the children at the Big Oak Ranch. To learn more about the organization and how employees make an impact, watch the video below.

Donated to Big Oak Ranch since 2006 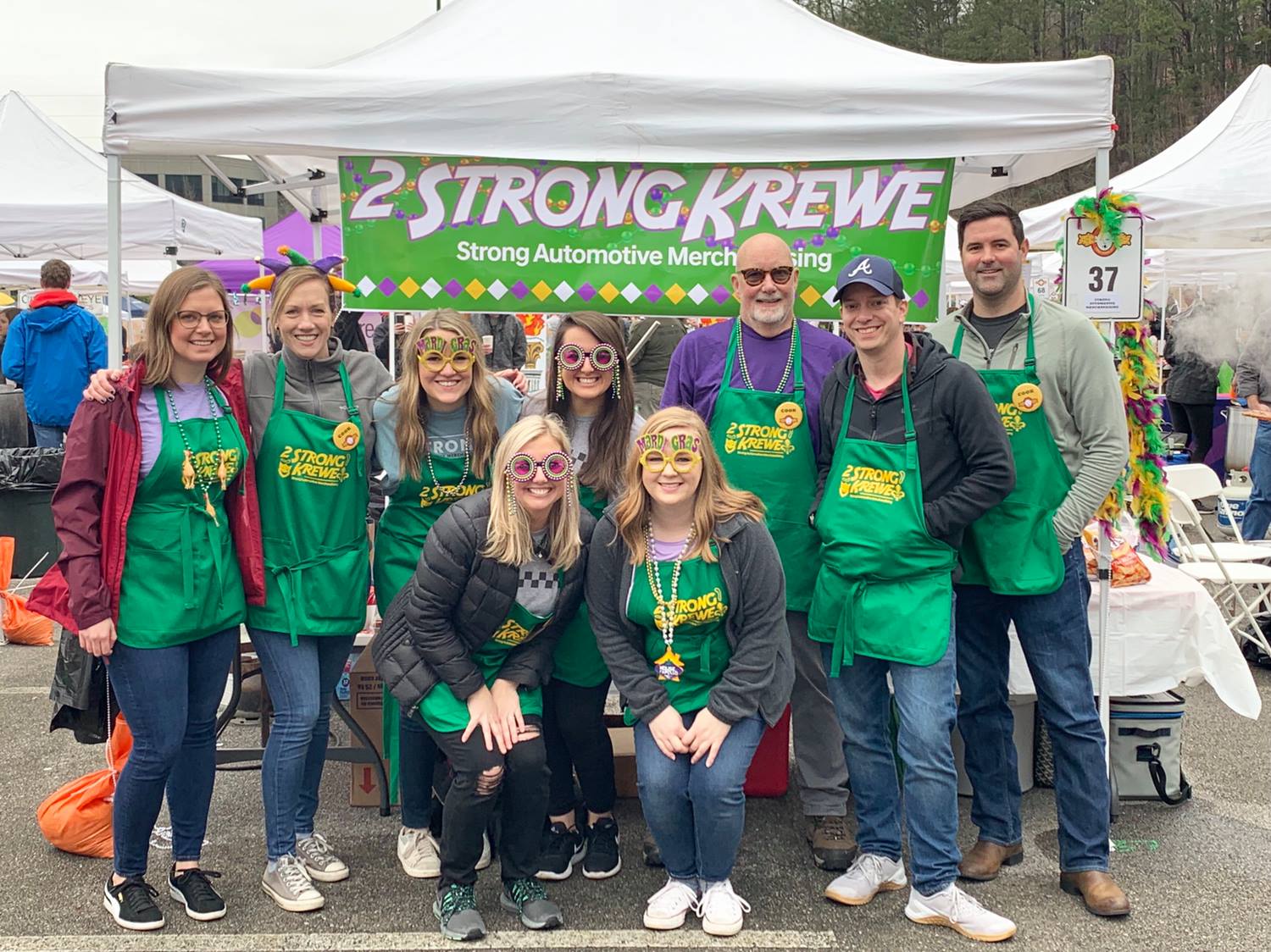 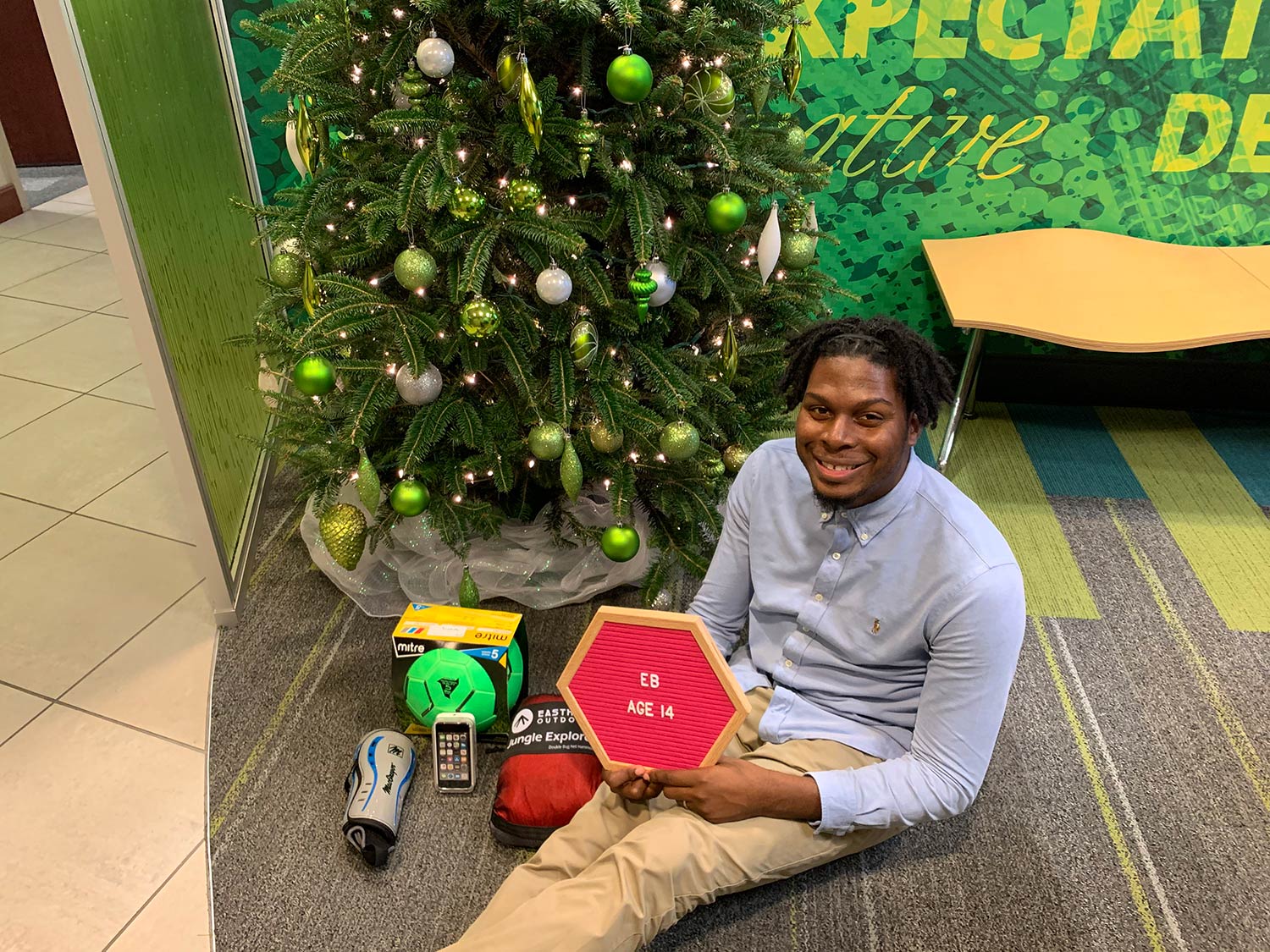 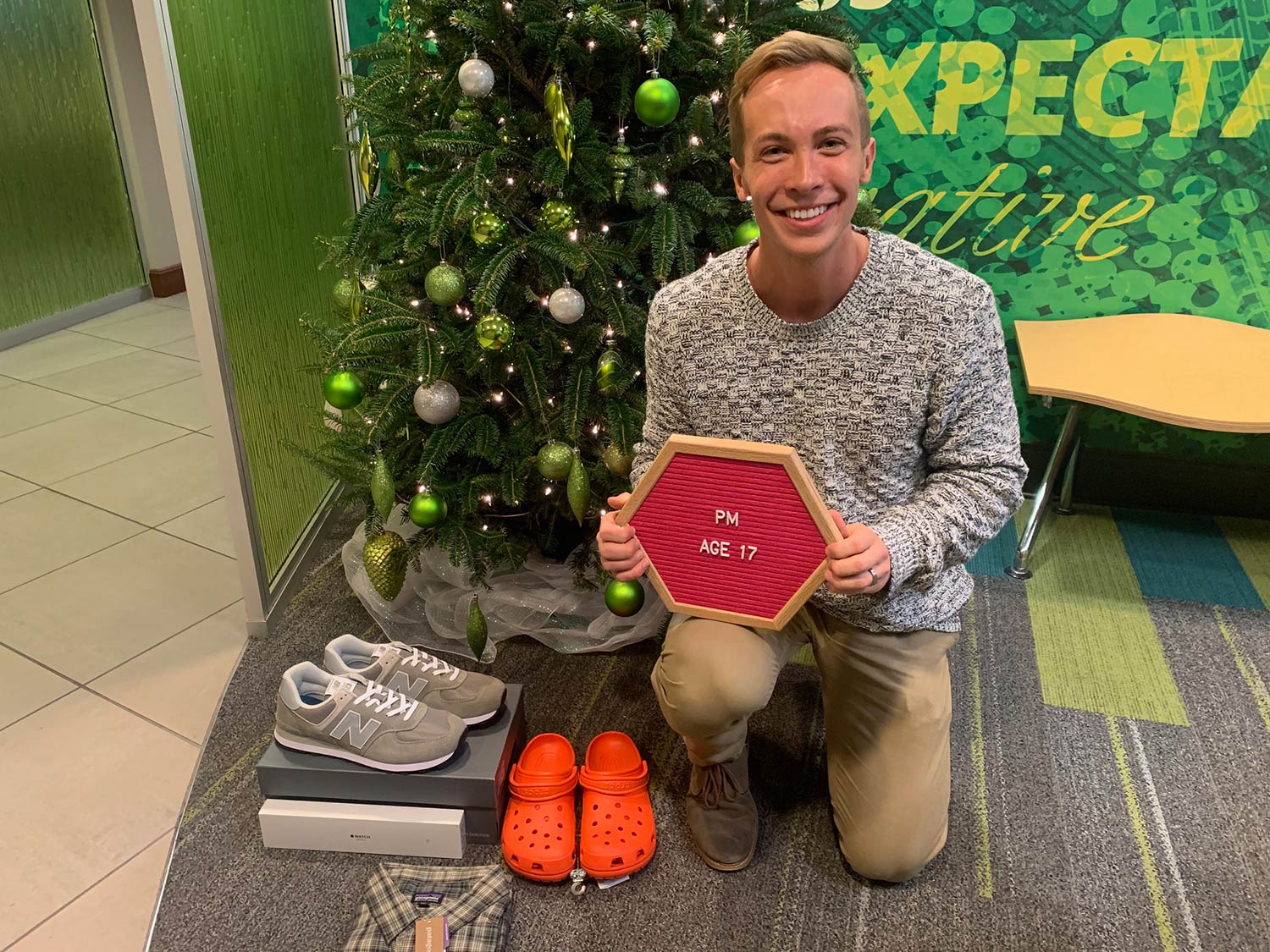 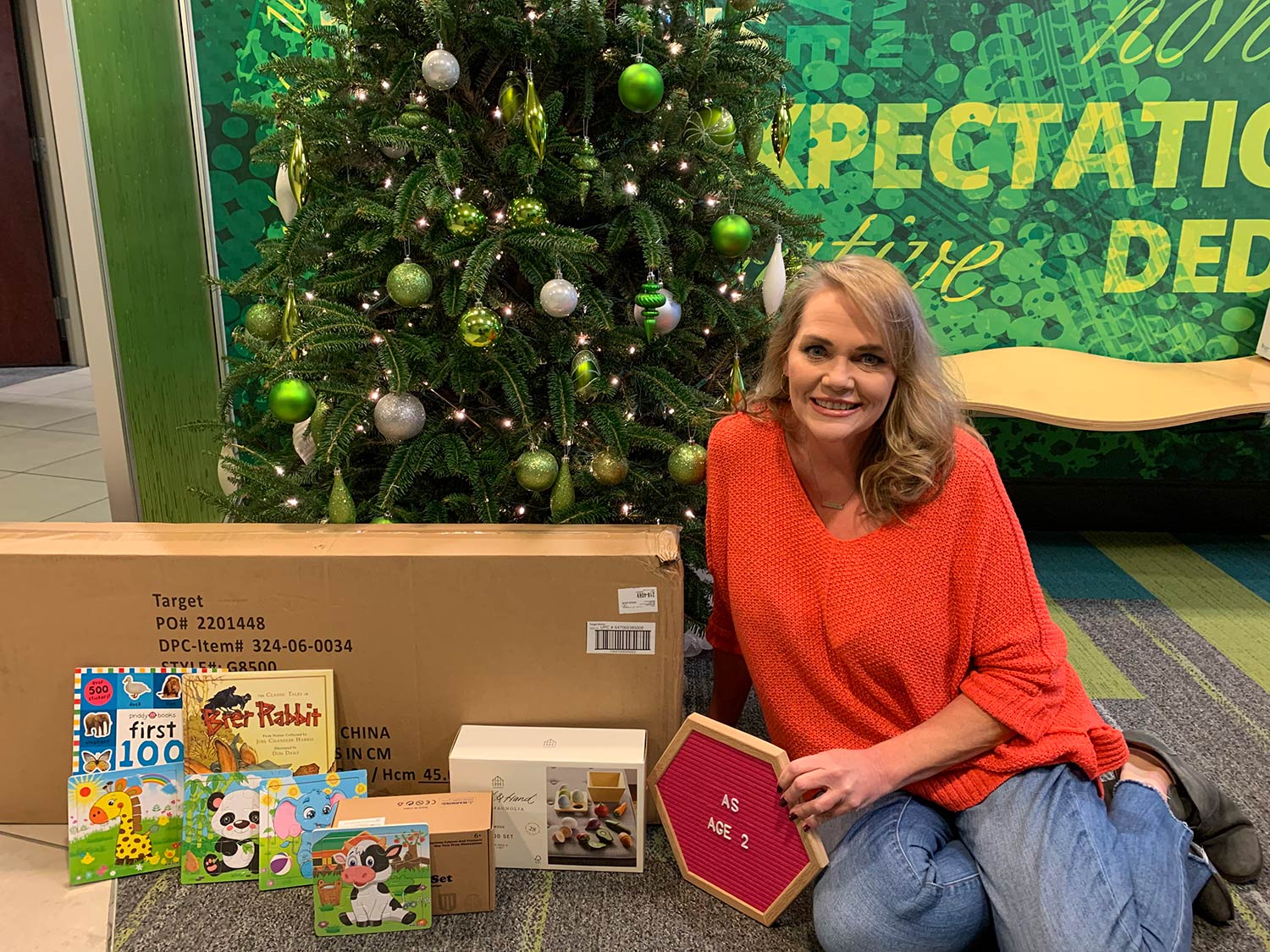 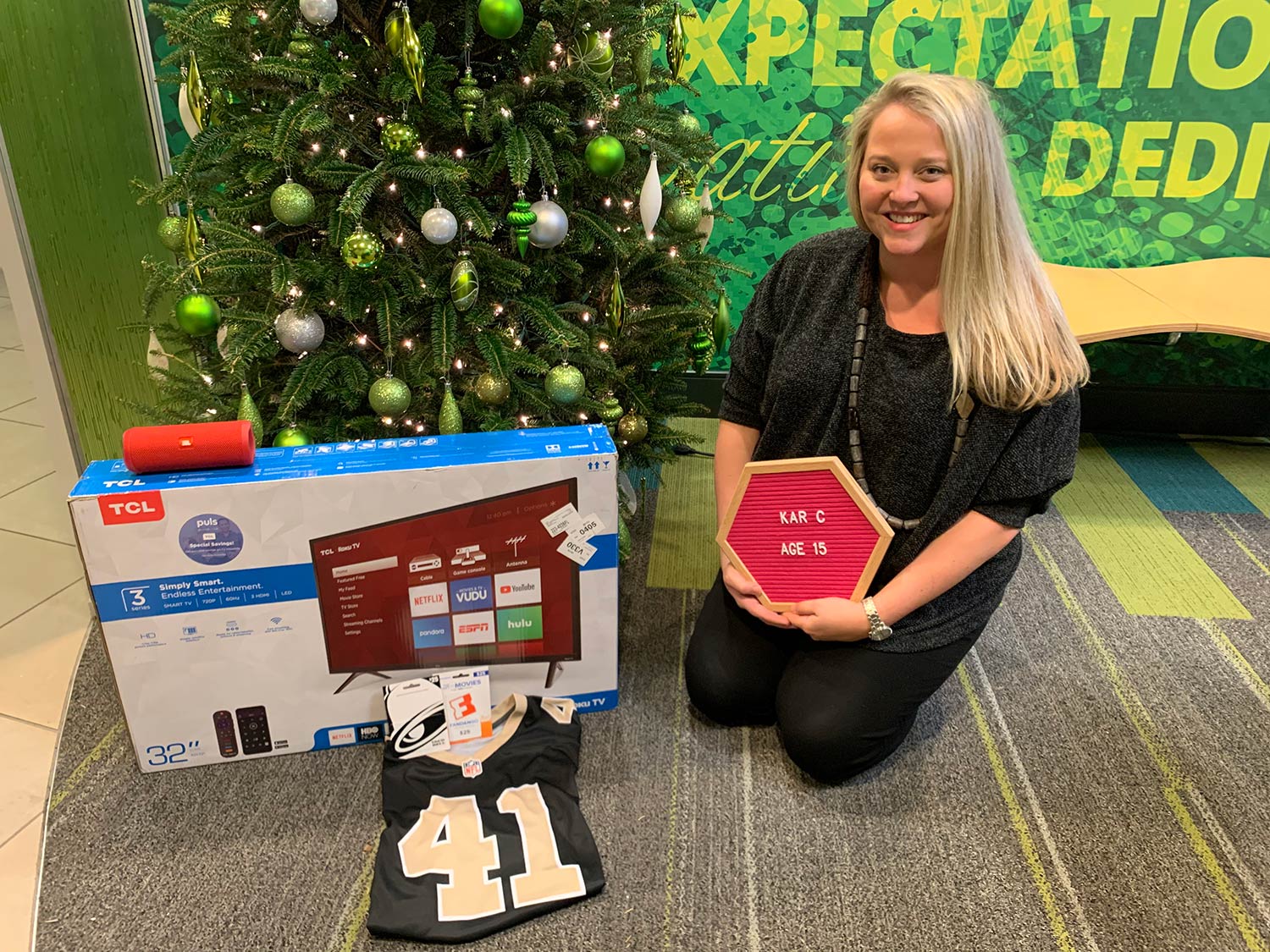 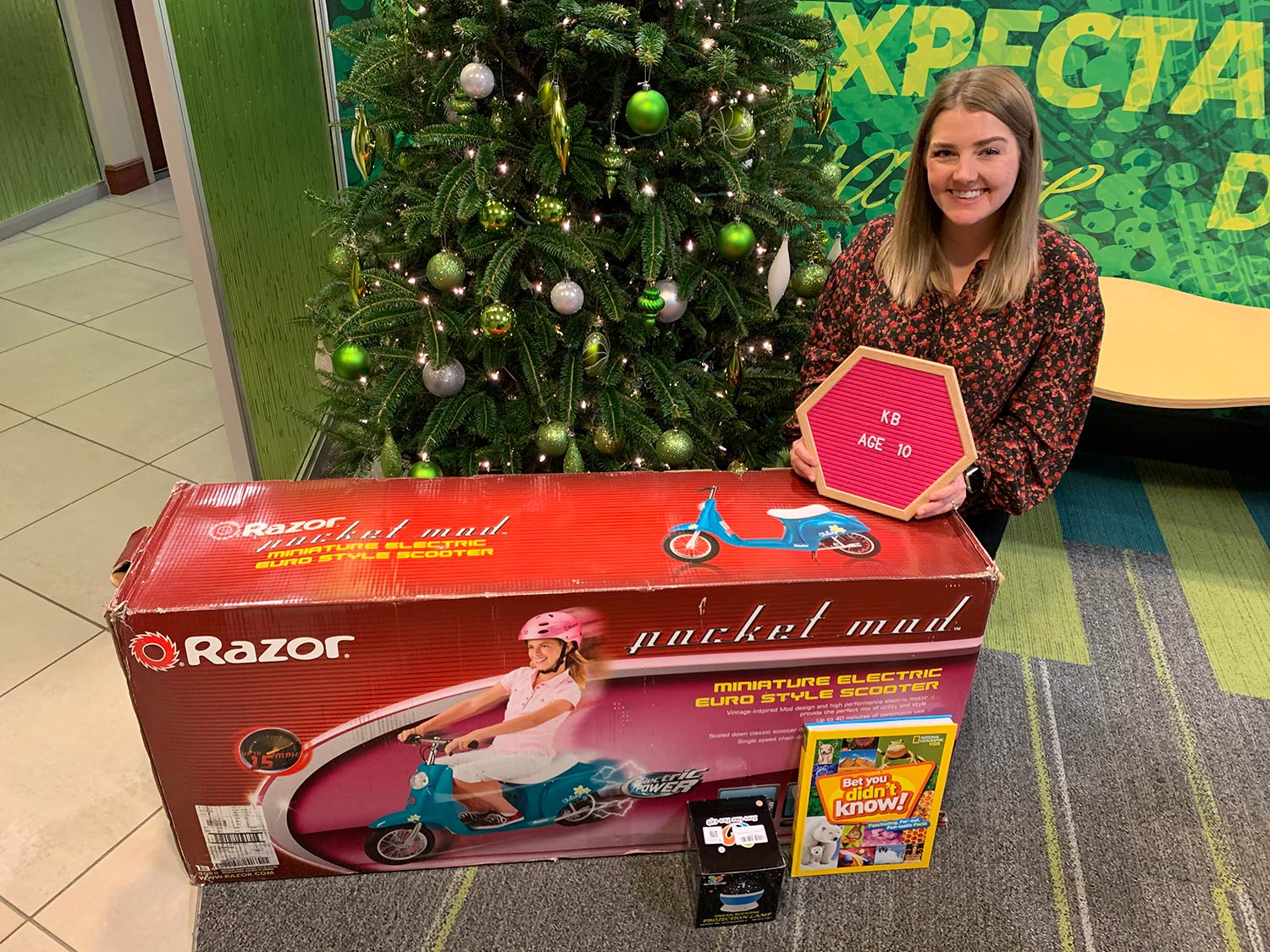 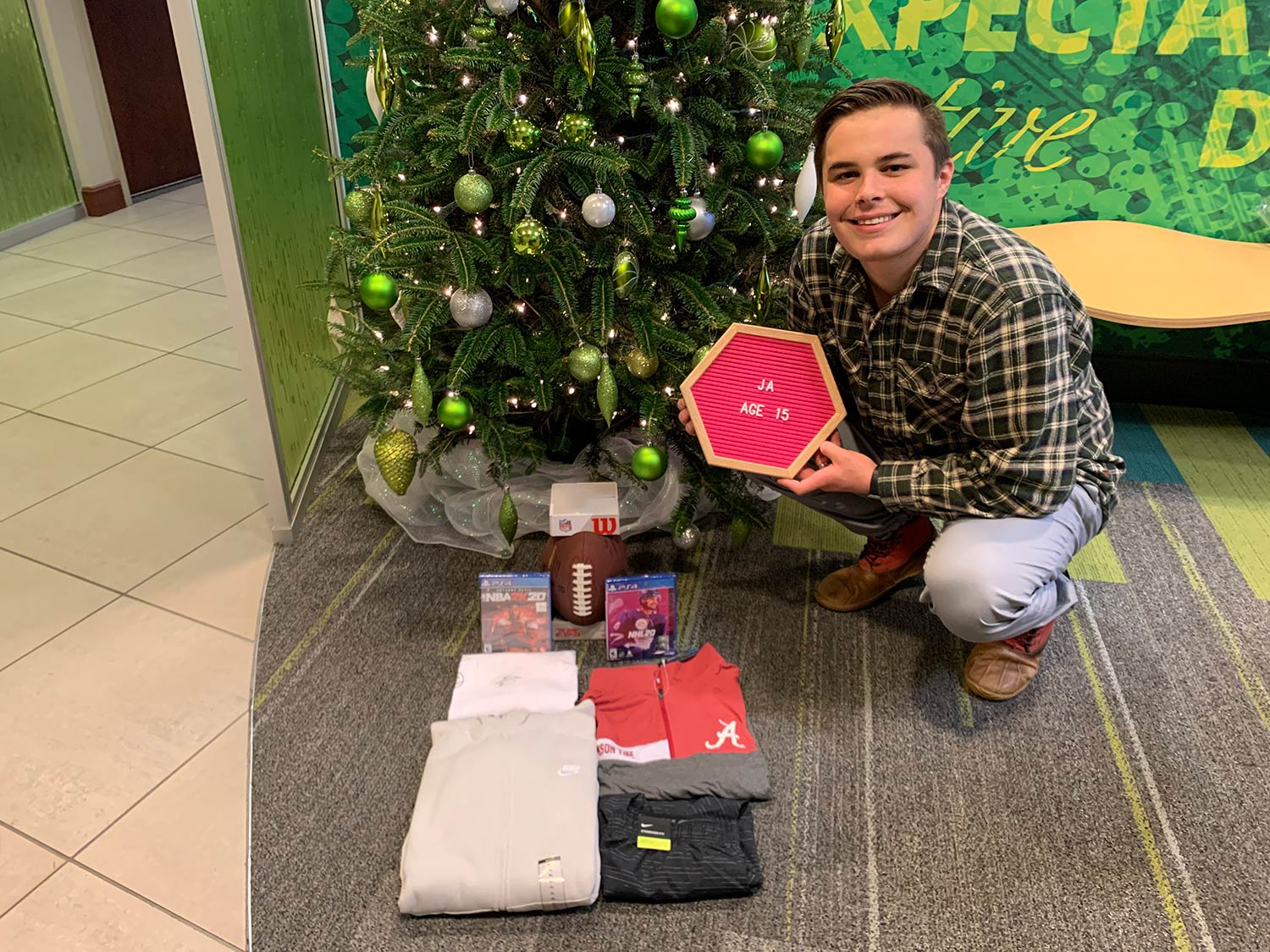 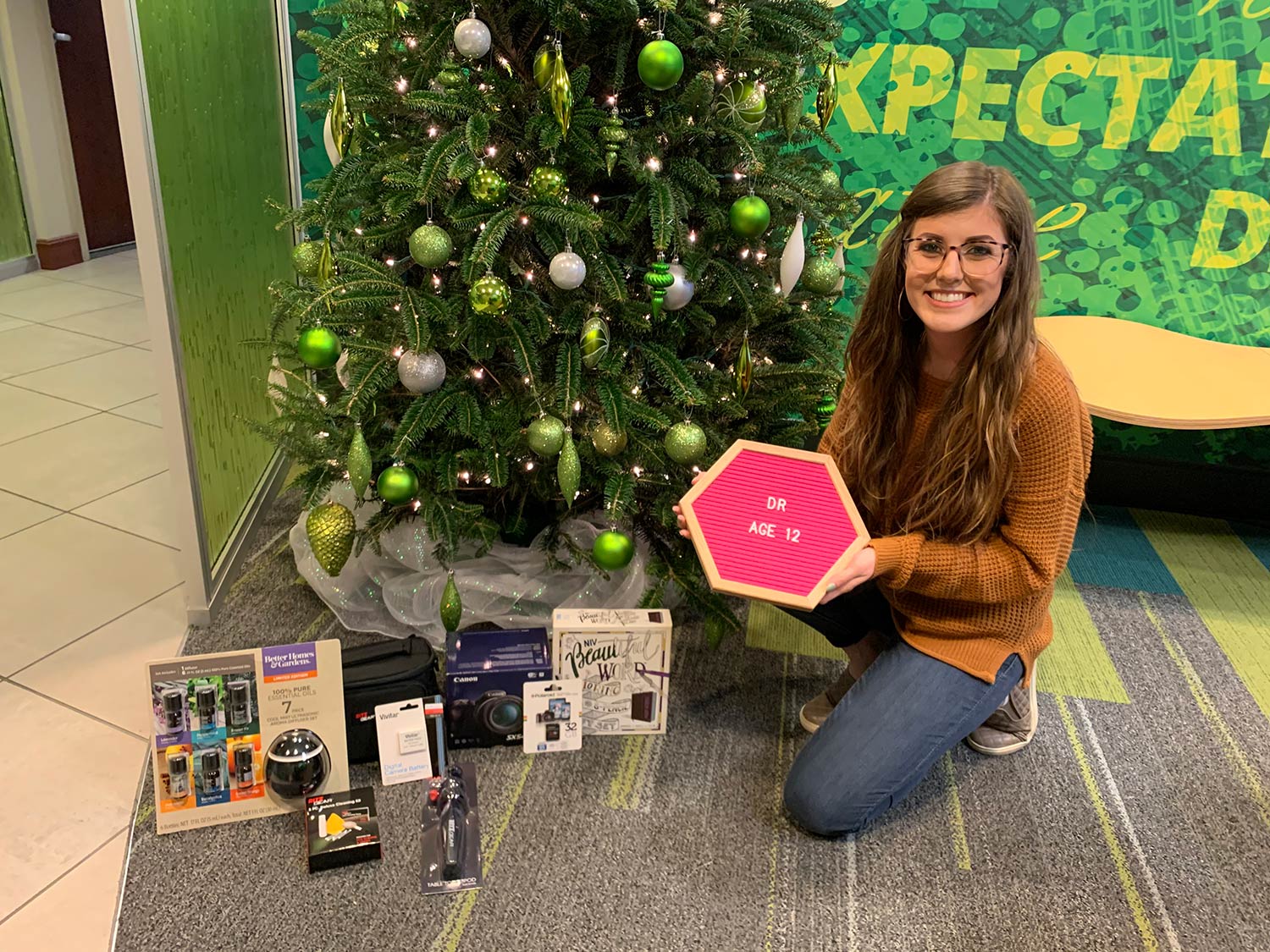 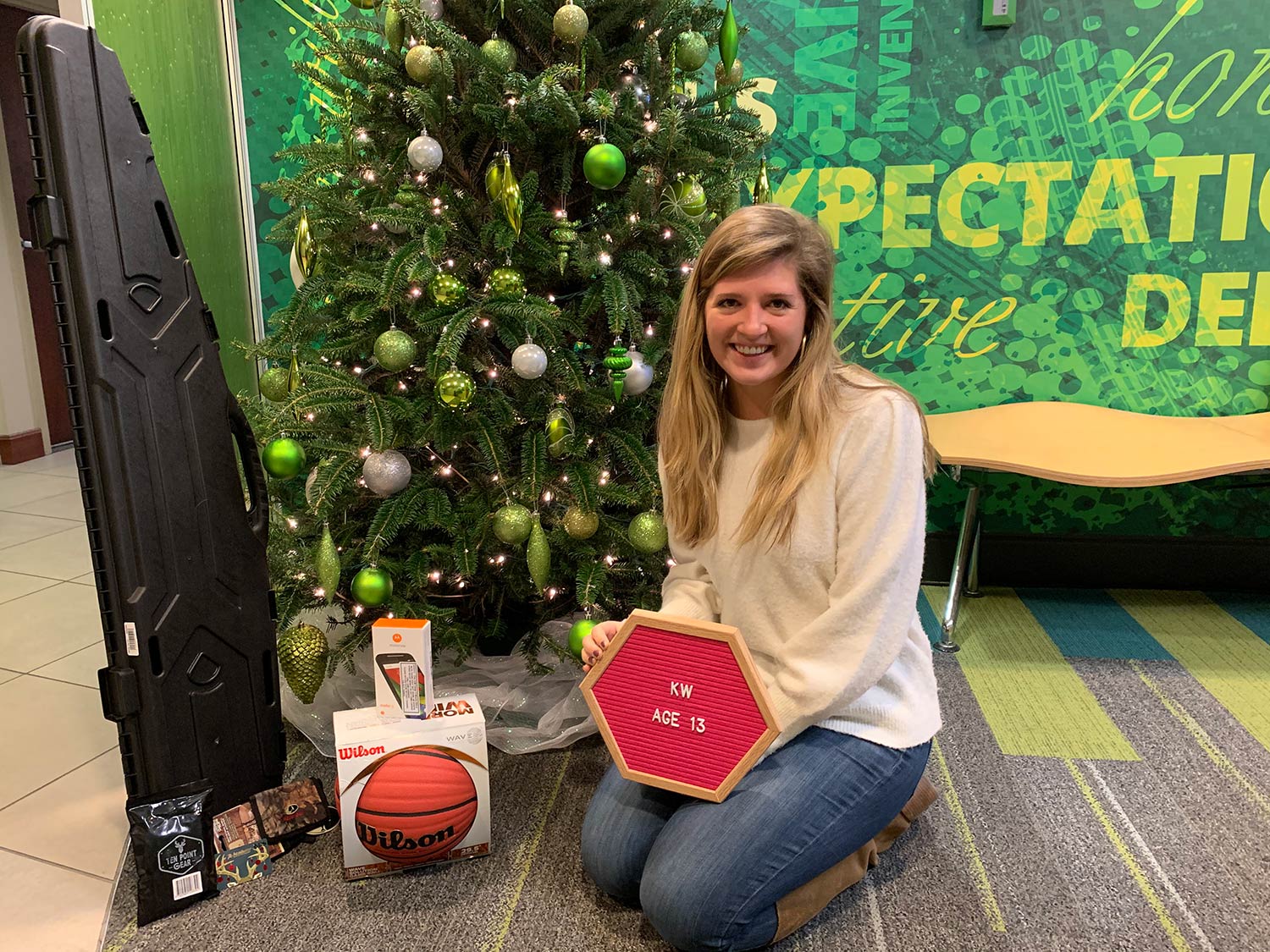 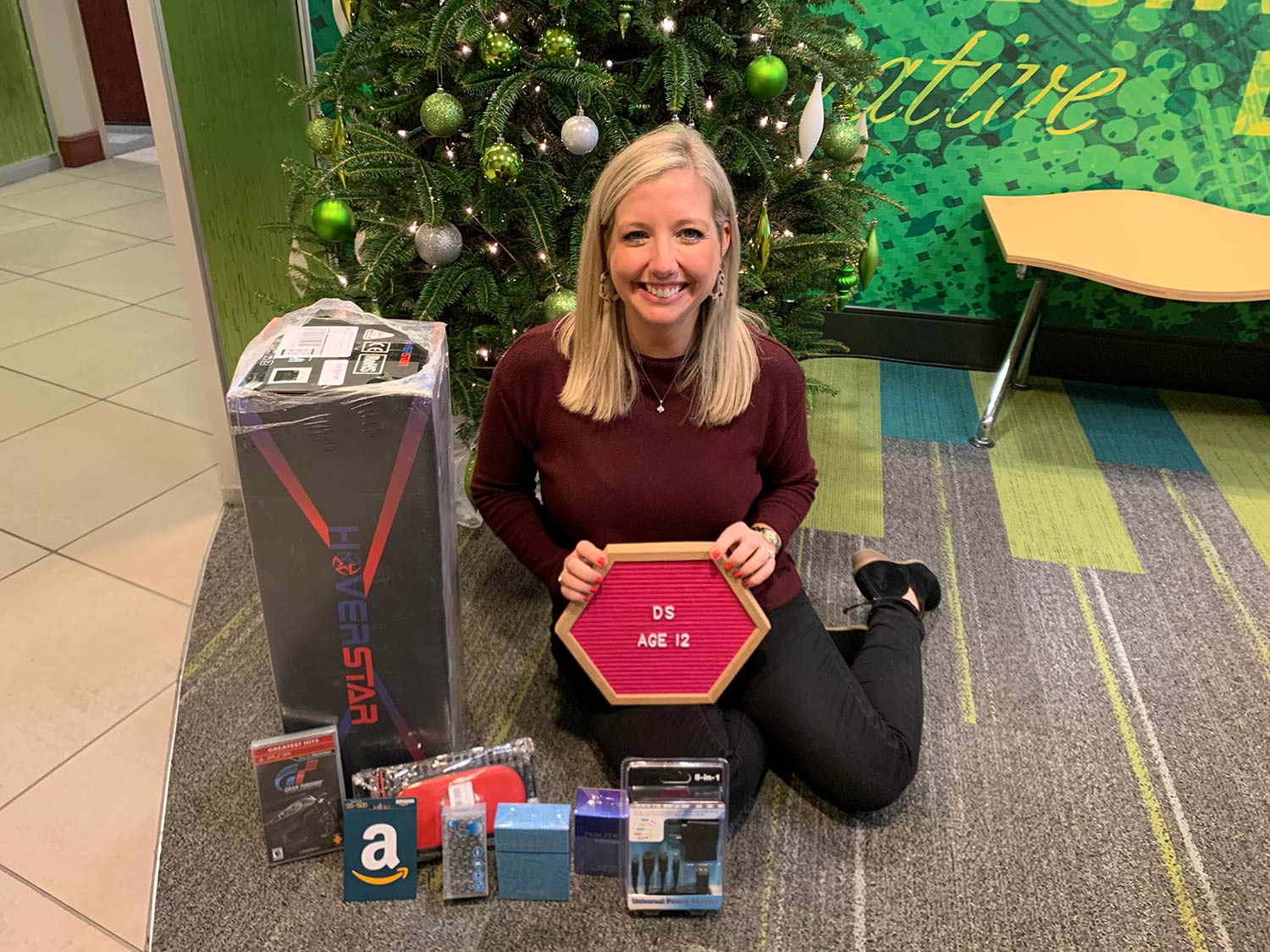 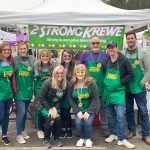 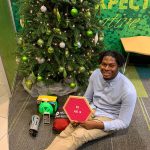 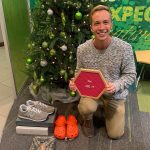 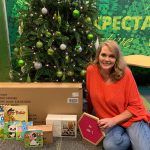 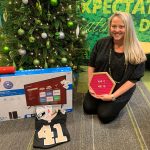 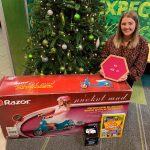 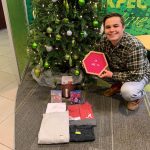 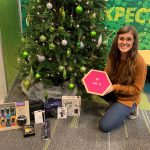 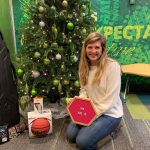 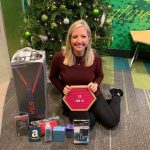 The University of Montevallo

In 2017, Strong Hall opened at the University of Montevallo. The new building is part of the Department of Communication and provides a state-of-the-art learning center for mass communication students. The building was made possible by John Paul and Mike Strong’s financial support.