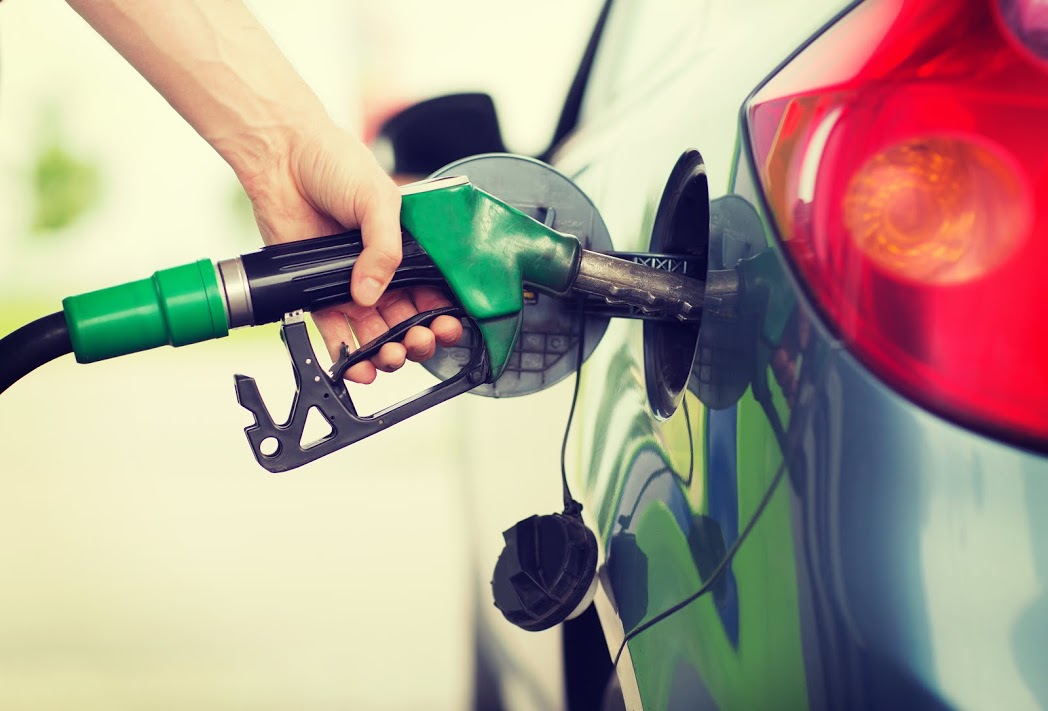 Gas prices are once again in the news and as they drop lower it brings rosy predictions as this one from an AOL Auto online news feed predicting the trend to last into 2015:
As a result, U.S. drivers will pay on average 45 cents less for a gallon of gas next year compared to this year. Based on expected gasoline consumption, that’s a savings of $60.9 billion.

That may not seem like a lot in the context of a $17.5 trillion U.S. economy, but economists say it matters because it immediately gives consumers more money to spend on other things. Consumer spending accounts for 70 percent of the U.S. economy.

The volume of the math is amazing as 45 cents translates into billions of dollars in consumer savings, but even more astounding is the effect this drop has in bolstering consumer confidence in terms of automotive considerations and purchases. We are getting reports of large SUVs becoming a short supply vehicle at some dealerships.

With factory year-end incentives coming into effect, as you reach out to your owner body and market do not forget to showcase these savings on your full-size vehicles. We have all seen how short-memory the buyers in these segments can be and their willingness to buy is bolstered by prices at the pump.

And let me add, promote this positive picture now because our industry knows too well the global effect on gas prices can turn on a dime. That savings of 45 cents hopefully will last into next year but keep common sense in the picture – we’ve been down this road before.