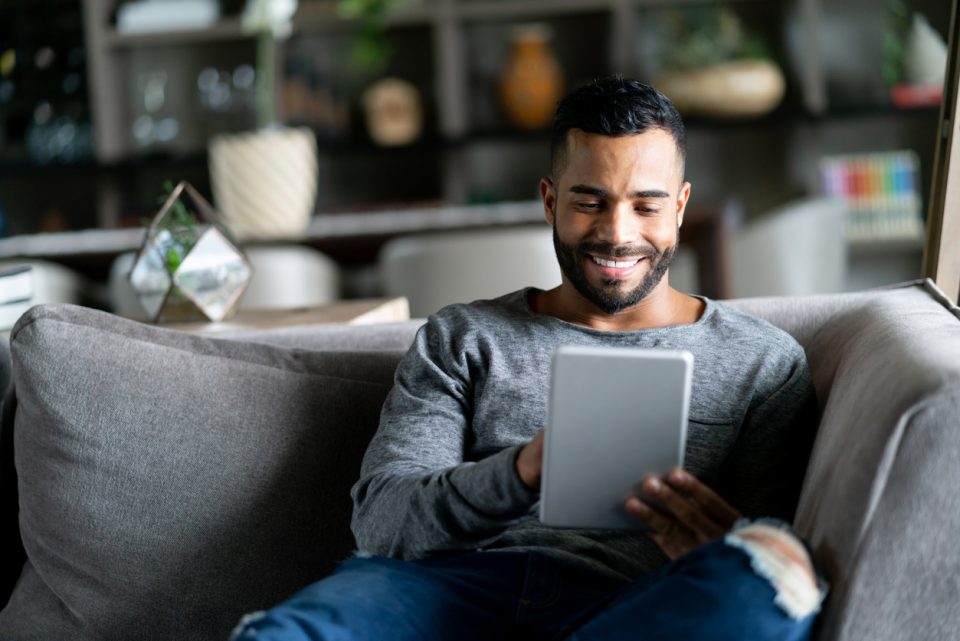 – Hispanics make up nearly 1/5 of the U.S. population.

– The buying power of the Hispanic market will hit $1.72 trillion next year.

– You can resonate with Hispanic markets by using a mix of English and Spanish, upping your digital budget, and being attentive to social media interactions.

A Market You Can’t Afford to Forget

Any business would be remiss to ignore the Hispanic market here in the U.S.

Most dealerships are aware of this fact, but chances are, you may not realize just how big this market segment is.

Currently, U.S. Hispanics make up just under 20 percent of the total population. Meaning, if you aren’t focusing marketing efforts here, you are ignoring 1/5 of your potential customer base.

Here’s what the growing Hispanic population means for businesses and how you can plug in with marketing that resonates.

It makes sense when you understand that Hispanics account for nearly half of the U.S. population growth. Additionally, more than half of the Hispanic population is under the age of 29.

The good news is that many companies are still slow to catch on to the benefits of Hispanic marketing. One particularly interesting stat comes from the amount of money spent on TV advertising.

Forbes Agency Council reported that television advertising makes up more than 45 percent of total ad spend for the Hispanic market. However, research reveals that these customers are more plugged into the digital world than they are TV.

For example, Hispanics spend nearly 10.5 hours every week using the internet on their smartphones, as compared to the overall average of 8.4 hours.

Knowing this, you can see how different strategies are needed to tap into this lucrative and growing market.

3 Ways to Market to Hispanic Customers

There are three key areas that dealerships should focus on when trying to specifically reach Hispanic customers.

2. Turn up the digital advertising. We saw earlier that Hispanics tend to spend more time online than the national average. While this doesn’t mean you should cut traditional advertising, it does make sense to dial up your digital budget. Plus, digital ads can better target shoppers based on language and demographic information.

Marketing to a new audience can be difficult, especially if it involves another language. Make sure to seek out certified translators whose native language is Spanish, and who have a solid understanding of the cultural differences.

For a complete Hispanic marketing strategy, let us know you’re interested, and we’ll take it from there.