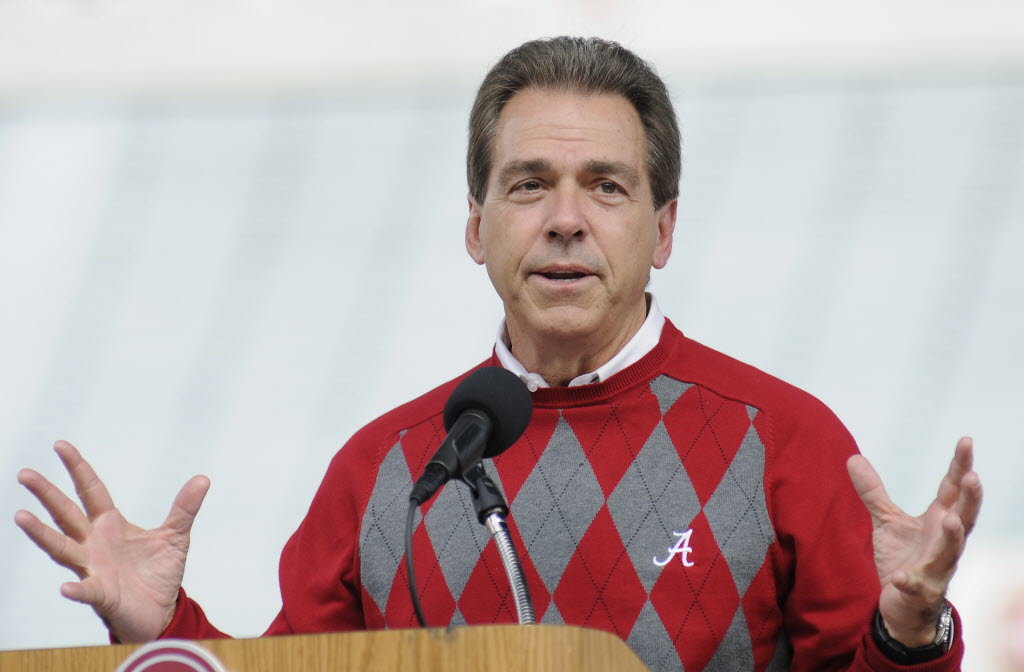 Check out #6 out of  the 10 most interesting spots of 2014.  The only criteria presented to our editing judges was to select production that stood out to them for a specific reason and then explain why.

When a group of investors including Alabama Coach Nick Saban finalized the purchase of an existing point, the decision to use Coach Saban as a spokesperson presented a unique yet challenging opportunity.  There was a natural connection with the Mercedes-Benz plant in Vance, AL, as well as Coach having driven a Mercedes-Benz for several years.  But with the in-state rivalry of Auburn and Alabama, the message had to be genuine.  From an editing standpoint, the final product included script lines but also several ad-lib comments from Coach Saban which made for a very sincere appeal to the luxury car market.